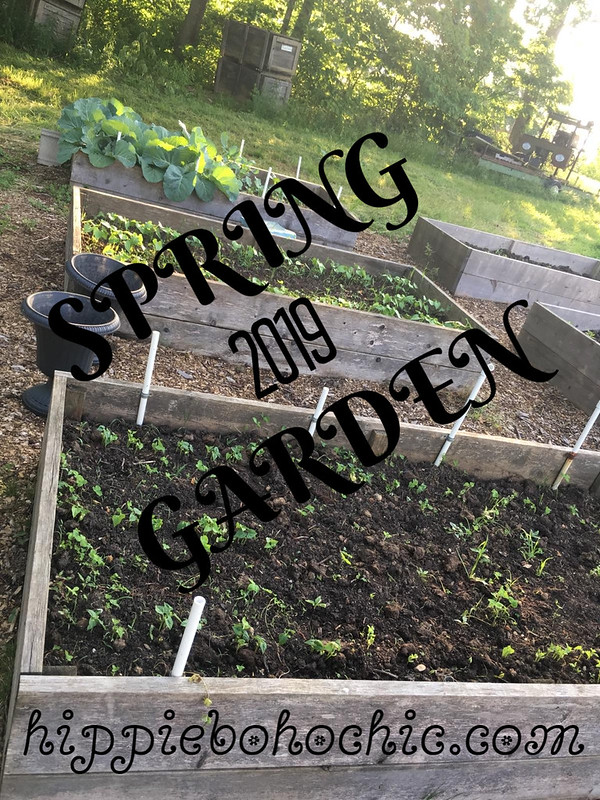 Gardening season is in full swing. All but one of my raised beds are planted. Three are tomato beds with about five different varieties. One bed is devoted to cucumbers with two different varieties. I also have a brassica bed with cabbage, broccoli and Brussels sprouts. Finally, I have two beds planted with string beans.

The beans are shooting up every night thanks to the abundance of rain we have received over the last few days. So far I haven’t found an abundance of insect problems. I have been very diligent in applying a mixture of Neem oil and bacillus thuringiensis. I know that the bacillus thuringiensis is not considered totally organic by some, but I’m working on building an insect predator community that can take care of my insect issues.

The cucumbers have sprouted. So far I haven’t seen any squash bugs, but I’m keeping a wary eye. Last year was the first year I had a successful cucumber crop. I have found the secret is to wait until almost the first of June to plant the seeds. Cucumber beetles are more prevalent in the early spring. By planting later I managed to avoid them. We’ll see if the strategy works this year.

Now that most of my beds are planted I will be moving on to other projects. My efforts for the next few weeks will be focused on making the garden pretty. I will be adding hanging baskets, refresh and expand the mulch around the beds, plant some flowers and maybe add a sitting area. Traditionally gardens in my social circle are thought of as functional areas with a utilitarian purpose. I’d like to have a garden more in the English sense of the word with flowers and pretty embellishments. As with everything in my life it has to have function and be aesthetically enjoyable as well.